Hill Ward Henderson founding Shareholder, Benjamin H. Hill, III, has been selected by the Greater Tampa Bay Area Council, Boy Scouts of America (BSA) as the recipient of the Distinguished Citizen of the Year Award. The honor is presented annually to one local or statewide community leader in recognition of their substantial impact on the local community while upholding the Scouting tradition of service to others. Mr. Hill was recognized with this prestigious distinction for his extensive service to the Tampa Bay community and to the State of Florida at the awards reception held on Thursday, March 9, 2017. The program also featured speaker Charlie Strong, USF head football coach. The event proceeds benefit the Scouting programs of the Greater Tampa Bay Area Council.

C. Howard Hunter, Shareholder at Hill Ward Henderson and BSA Executive Board member, had the pleasure of introducing Mr. Hill within the context of the Boy Scout Oath, “Through all of his service, Ben has consistently exemplified the character traits addressed in the Scout Law, and has consistently discharged his duty to God and country, as well as to a loving and devoted family who join us today,” said Mr. Hunter. “It is certainly a deserving honor and we thank you for all that you do for our community.”

As a member of the firm’s Litigation Group, Mr. Hill’s practice is primarily focused in the areas of complex litigation, including professional liability, products liability, and general commercial matters. He is Board Certified as a Civil Trial Lawyer by The Florida Bar and certified as a Civil Trial Advocate by The National Board of Trial Advocacy. As a trial lawyer he has served as counsel to the Governor of Florida, has represented the Florida Senate, and has represented the Florida House of Representatives.

Mr. Hill was recently designated to serve on the 13th Circuit Local Professional Panel (LPP), a panel created by Order of the Florida Supreme Court to hear, act upon, and resolve matters of unprofessional conduct. He is a past President of The Florida Bar, a former President of the Young Lawyers Division of The Florida Bar, and past President of the Hillsborough County Bar Association. He is a Fellow of the American College of Trial Lawyers; a Fellow of the International Academy of Trial Lawyers; and a Fellow of the International Society of Barristers. He served on the ABA Board of Governors and chaired the ABA Standing Committee on Lawyers’ Professional Liability. In Florida, Mr. Hill helped establish and then chaired the Federal Judicial Nominating Commission (the first of its kind in America).

His pro bono activities include service on the Board of Bay Area Legal Services and service on the Florida Supreme Court’s Innocence Commission.  He has received numerous awards, including The Florida Bar’s Outstanding Service Award. He was honored with an award given by the District Court Judges in the Middle District of Florida for his extraordinary service to the Federal Bar. 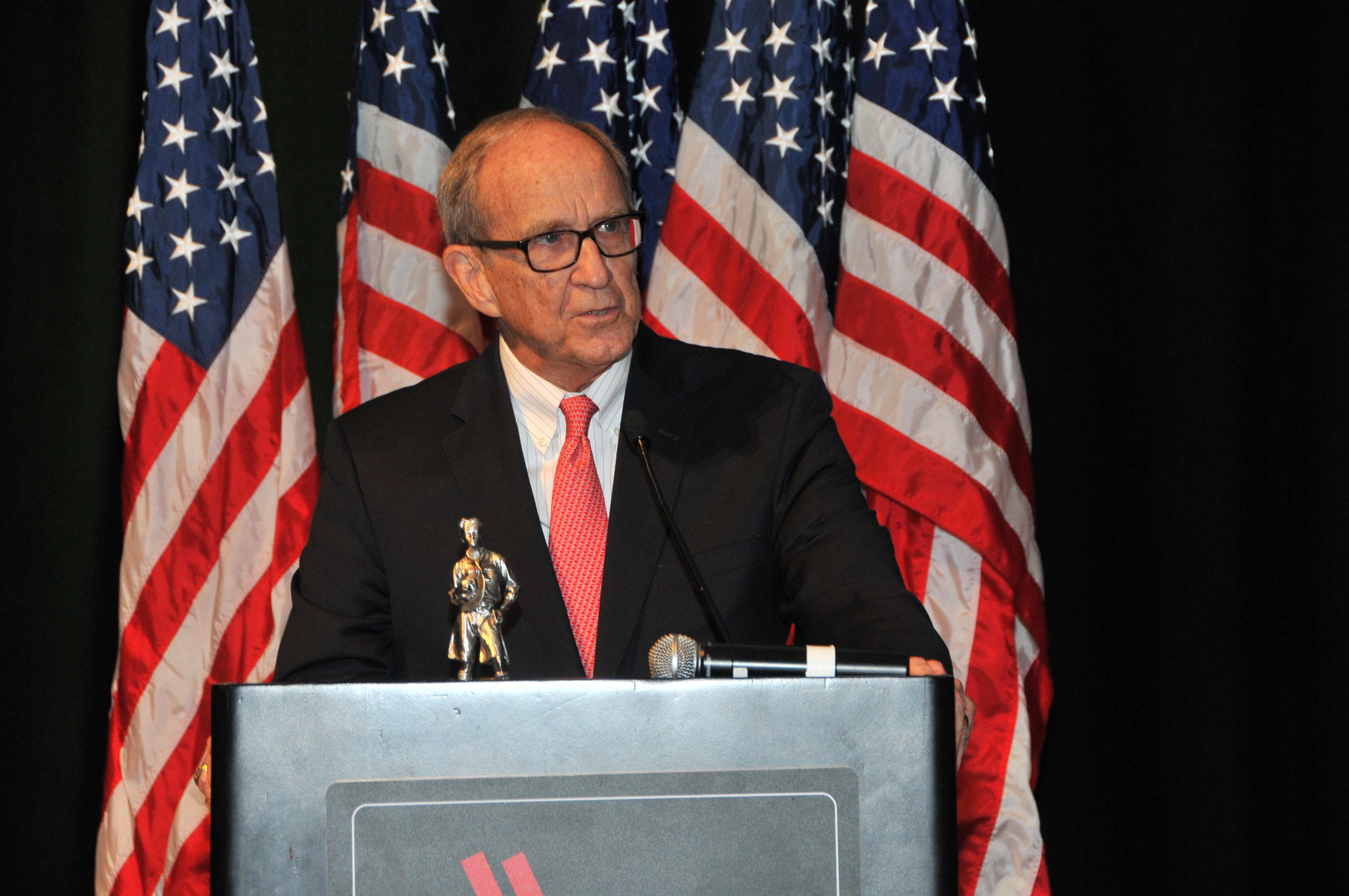