Robert A. Shimberg, a Shareholder in Hill Ward Henderson’s Litigation Group, and his wife, Michelle, have created a summer job program for young men in the nonprofit organization, Men of Vision (MOV). The Shimbergs started the program three years ago with a job for one young man. Last summer, the program grew to four jobs and this summer, it is up to eight jobs. The jobs are all provided by Hill Ward Henderson clients Mr. Shimberg approached with this idea. The clients partnering to make this program a success are Ferman Automotive Management, Brandon Hyundai, Williams Automotive Group and FiveR Farm.

The Shimbergs work with the young men ahead of time on expectations and responsibilities with a job such as interview skills, making a good impression, and going above and beyond what is expected. They also help the young men with opening a bank account, obtaining a driver's license or Florida ID, and getting to work, which usually involves navigating and taking one or more city buses. The Shimbergs are strong believers in the program's mission and the approximately 150 young men in the program. Mrs. Shimberg sits on the board of MOV. The organization was started 11 years ago by then school district guidance counselor, Ross Anderson. Now in district administration, Mr. Anderson has run and overseen MOV since its inception, and grown it with chapters now in 13 schools.

MOV is an organization that helps mentor young men, many from the inner city and single parent homes, in middle and high school. They focus on education, community service, leadership, job training and planning for after high school. Recently at the 11th Annual Men of Vision end of the year program, Mr. Shimberg was awarded one of their Leader and Game Changer Awards for his contributions. Other 2017 Leader and Game Changer Award recipients include Tampa Police Chief Eric Ward, Tampa Fire Chief Tom Forward, Judge Daryl Manning, News Channel 8 Anchor Rod Carter and Former State Representative Ed Narain.

Mr. Shimberg’s primary practice areas include commercial litigation, corporate compliance, governmental relations and criminal defense. He was formerly a prosecutor with the Hillsborough County State Attorney’s Office. Active in many community concerns, Mr. Shimberg is past chair of the Board of Metropolitan Ministries and a current member of the Tampa Police Citizens Review Board. 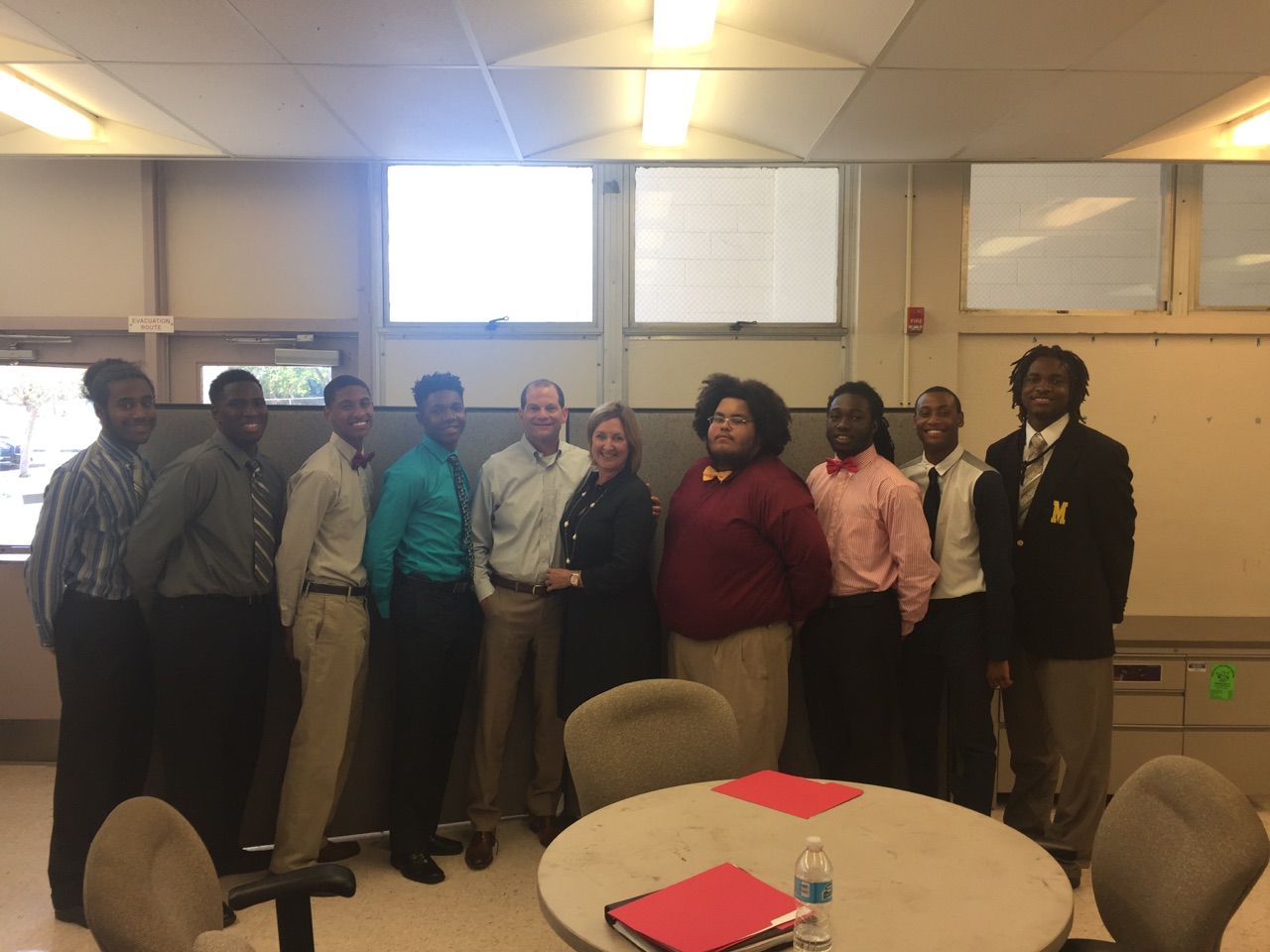